hide notesshow notes Home » Myth The Smiths of Muirthemne Prev: Heart of the Stone Next: Sons of Myrgard

Date Unknown, Inside The Tain

Tradition tells us almost nothing of the Myrkridia save for the horrible skull platforms they would build from the severed heads of their enemies. We found one of these a few hours ago, thirty feet high and a hundred feet across, each skull arranged with a mad precision that was terrifying to behold.

Many of the skulls were human, or at least humanoid, but among these were others which were certainly not, whose shapes and curves I have tried to forget ever since. In the center of the platform, far above our heads, rose the ancient battle standard of the Myrkridia.

Murgen believes that we are close to finding a backdoor. A secret exit from the Tain added by its creators so they could escape the thing if it were ever used against them. It will be hidden, of course, and almost certainly protected by traps, but it is our only chance of escape.

These caves are so vast that we’ve been able to locate less than fifty of the four thousand men we suspect are imprisoned with us. Murgen hopes that he can release the others after we have escaped, by destroying the Tain at the exit.

I asked him if doing so would also set free everything which had ever been imprisoned in the Tain, but got no response. 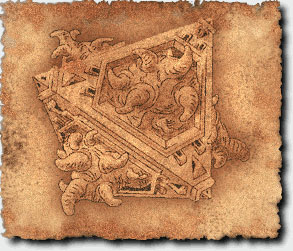 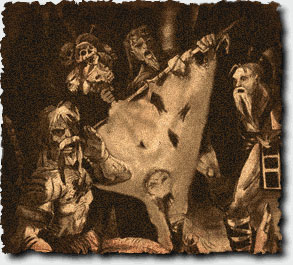 «... far above our heads, rose the ancient battle standard of the Myrkridia.»

Find a way to outsmart the traps guarding the exit from the cave. Hint: Use your dwarves to pick up any objects you find by clicking on them. 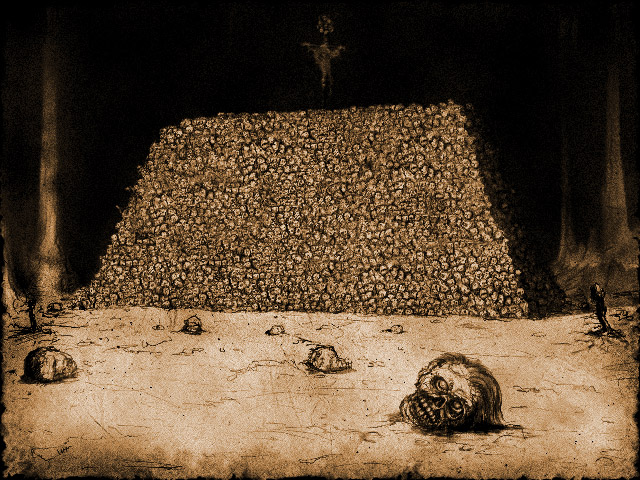 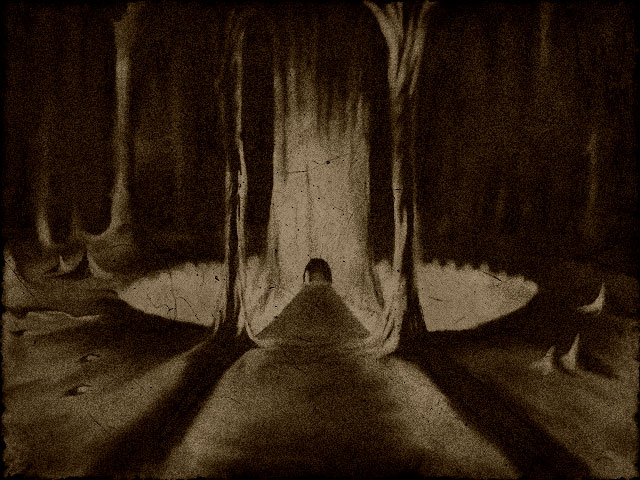