What I record next is hearsay, though the dwarves who remained with us after Forest Heart swear by its truth. It seems impossible that they could have any knowledge of events occurring hundreds of miles away, deep in territory long held by the Ghôls, yet their conviction does not yield.

I repeat here their story, and allow the reader to come to his own decision.

Led by their pathfinder, Balin, the dwarves landed in the midst of a sea of Ghôls and laid waste to them with grenades and satchel charges. But the enemy boiled like ants from their burrows in the mountain, and each one that was killed seemed to be replaced by two others.

Yet at last the attacks ceased, and the dwarves found themselves masters of the bloody patch of ground where they had taken their stand. Bodies and pieces of bodies lay everywhere.

A swift council followed their unexpected victory, and the survivors resolved to locate the Ghôl’s ancestral stone godhead and blast it to fragments. The Ghôls have worshipped this enormous piece of unworked stone since the birth of their race, rolling its hundred tons wherever their migrations have taken them.

The continued presence of the Ghôl’s idol at Myrgard is a blasphemy, and to destroy it would be to spit in the face of their entire race.

Now more than ever, the dwarves expected to die. 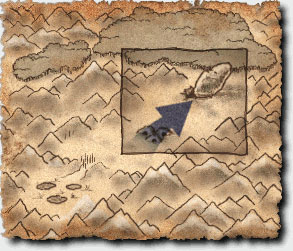 The survivors strike deeper into the old dwarven territories. 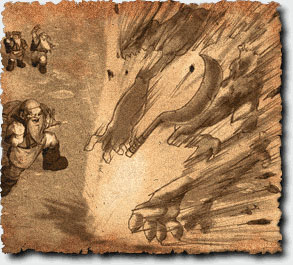 «... the dwarves landed in the midst of a sea of Ghôls and laid waste to them with grenades and satchel charges.» 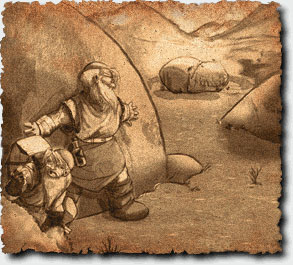 «... the survivors resolved to locate the Ghôl’s ancestral stone godhead and blast it to fragments.»

Find the Ghôl godhead and blast it to fragments (its got a weak spot, really). Hint: This is a secret level, and if you’re having trouble getting past it you can use the “Skip Level” button after you lose). 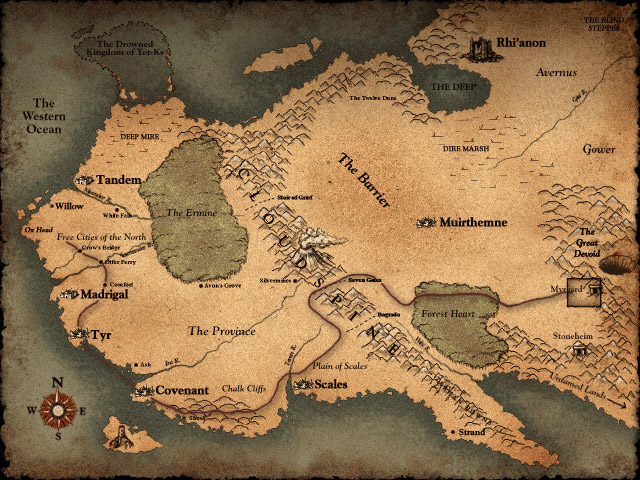 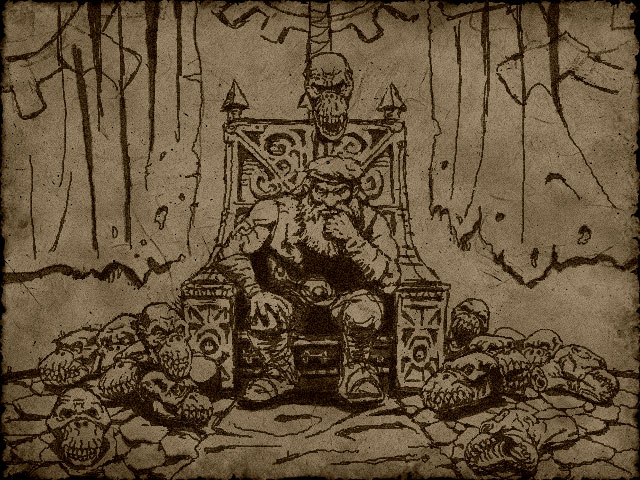