I am not a coward. I think that my actions over the last seventeen years prove this. Yet I was relieved to not be among those chosen to die.

In four hours, just after sunrise, the twenty-two hundred survivors of the Legion will attack Balor’s fortress. Those men will surely die. There are perhaps half a million of the enemy between here and the stronghold.

Alric left at dusk, alone. The old maps, he says, all show a World Knot in Rhi’anon, though it has never been used in our time. He intends to find it and bring through a hundred picked men to a point he believes will be almost on top of the fortress. From there we go after Balor.

We have watched a dim comet grow brighter each night until now it is visible by day, and at night brighter than the moon. Some of the men have taken it as an omen for ill, but only the next few days will tell.

Before he left, Alric told us that Madrigal had fallen. 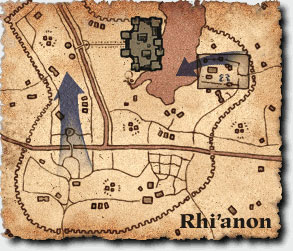 As The Legion presses toward the fortress, Alric prepares his trap. 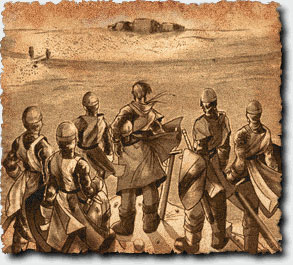 «... just after sunrise, the twenty-two hundred survivors of the Legion will attack Balor’s fortress.»

Lead Alric to the nearby World Knot, where he will bring through the rest of your force. Then head for Balor’s fortress, west, across the lake. 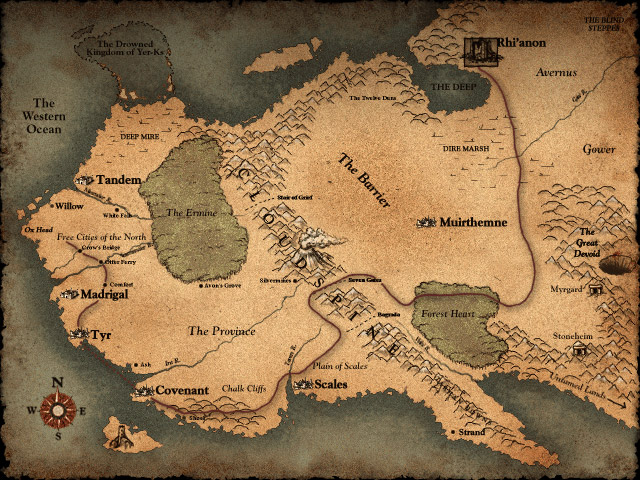 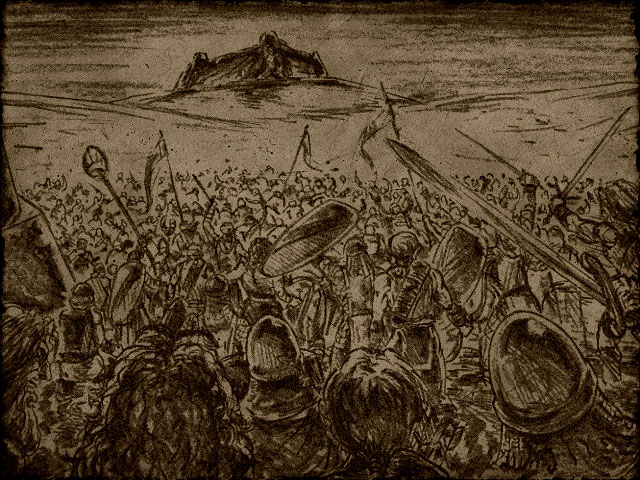 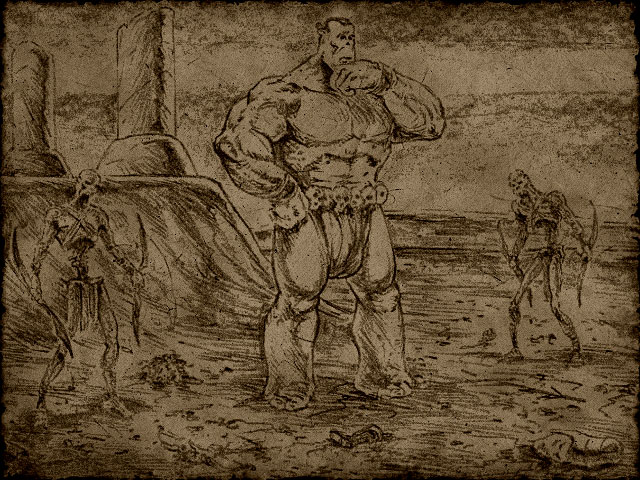