The events I am about to relate occurred just a few days after my departure to Forest Heart. In the interest of historical accuracy, I have inserted these pages in my journal to acknowledge this important moment in time.

After the Ibis Crown was recovered from the ancient tomb below Muirthemne, a ceremony was held to coronate Alric as the new Emperor of the Cath Bruig Empire. The journeymen, after a hundred years of self-imposed penance for being absent during the fall of the city, threw down the gold tiles that hung around their necks and swore fealty to the new Emperor.

The journeymen were no more; the Heron Guard were reborn.

Hours later Muirthemne was overrun by Myrkridia and the Heron Guard were given their chance at redemption. 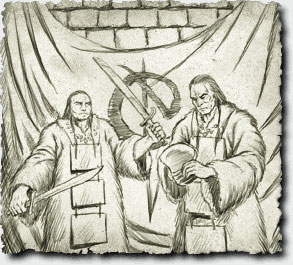 «The journeymen were no more...» 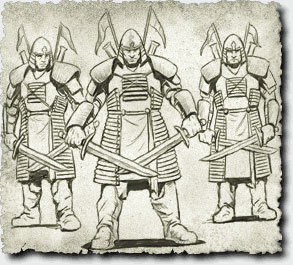 Defend the walls of Muirthemne from the enemy.
Don’t let any of the enemy get past you and move deep into the city. 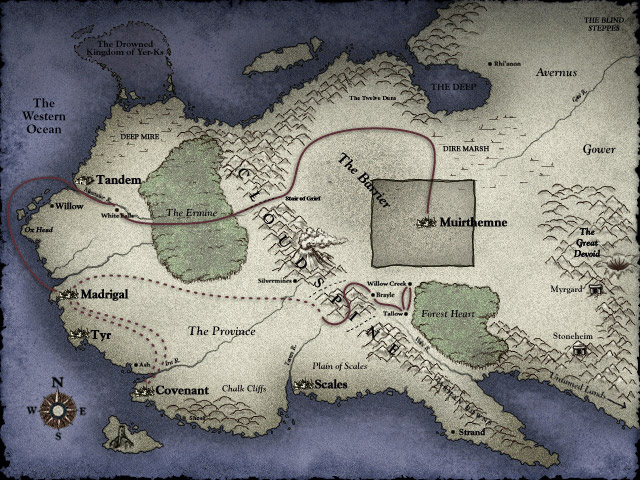 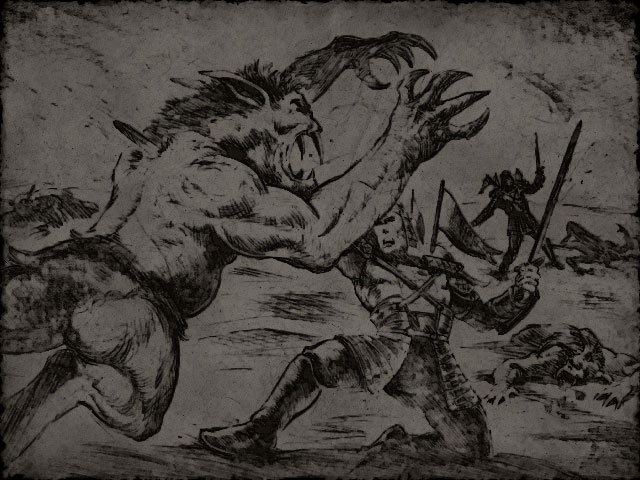 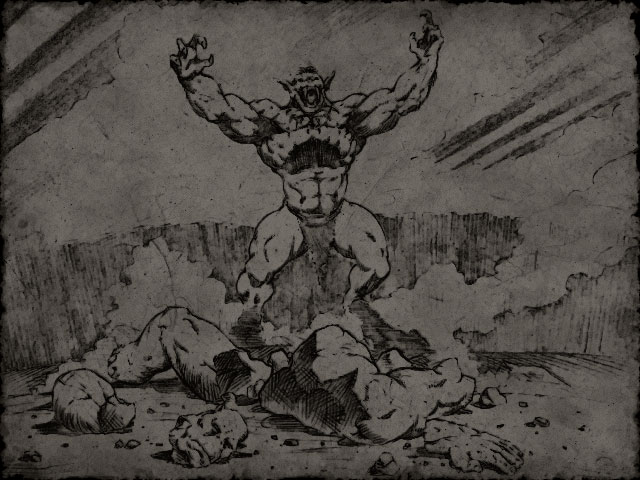